Using a Terminal Emulator on Windows

This tutorial is meant as a guide for using the serial function of the Terminal Emulator with Digilent Boards.

The New Connections is the initial configuration page when opening Tera Term. 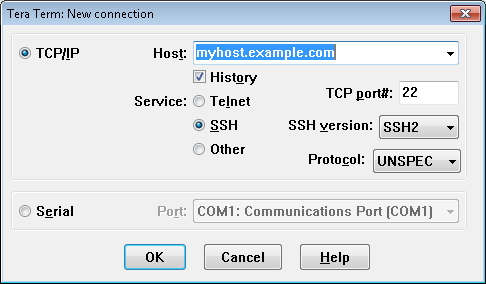 The Serial Connection uses a COM PORT to communicate through UART from the Terminal Emulator to the Digilent boards. 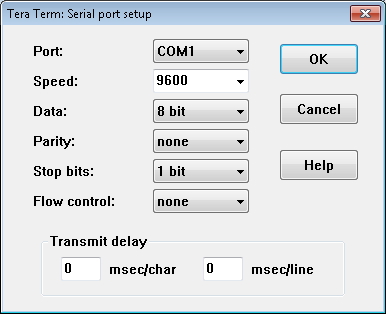 The Terminal Setup page allows for the setup of the receive and transmit on new line as well as Local echo. 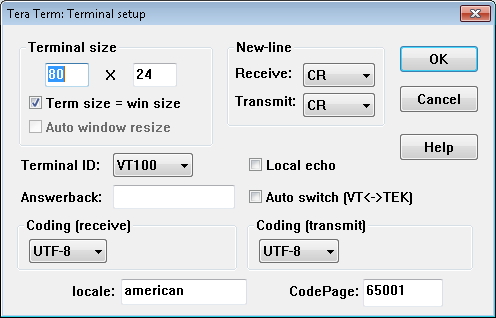 If you want to clear your terminal screen you can use either the “Clear buffer” or “Clear screen” commands. Both are located under the Edit menu. 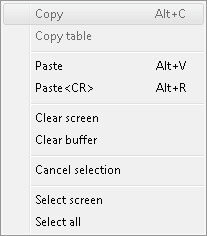 ALT+I: Disconnects from the current port.

ALT+V: Pastes text from clipboard to the serial port (not CTRL+V).