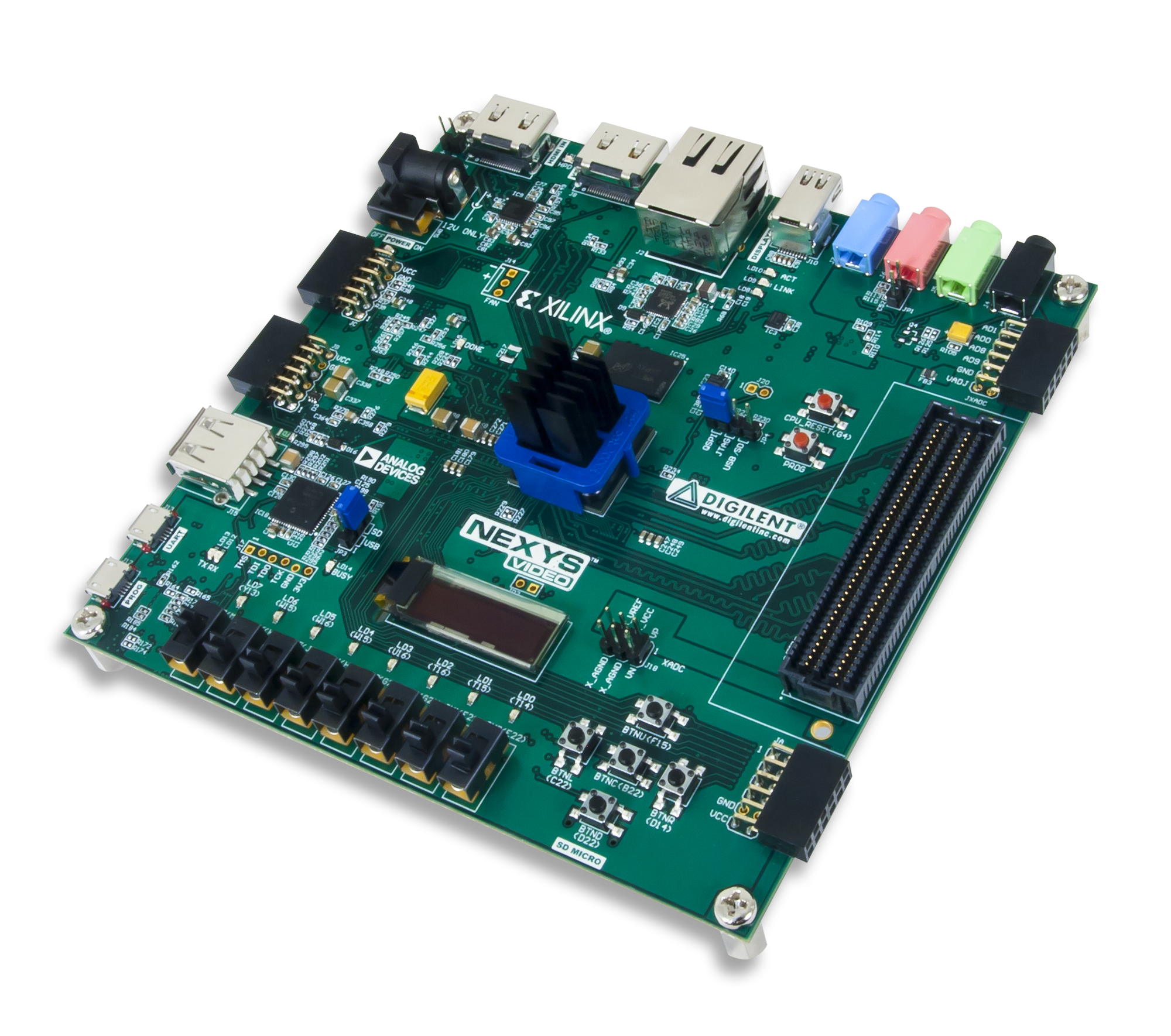 The audio demo records a 5 second sample from microphone(J6) or line in (J7) and plays it back on headphone out(J4) or line out (J5). Recording and playback are started by push buttons

2) In order to use the demo, you will need to plug in your microphone or aux input into the respective jack on your Nexys Video. Plug your speakers/headphones into the Line Out or HP Out jack. 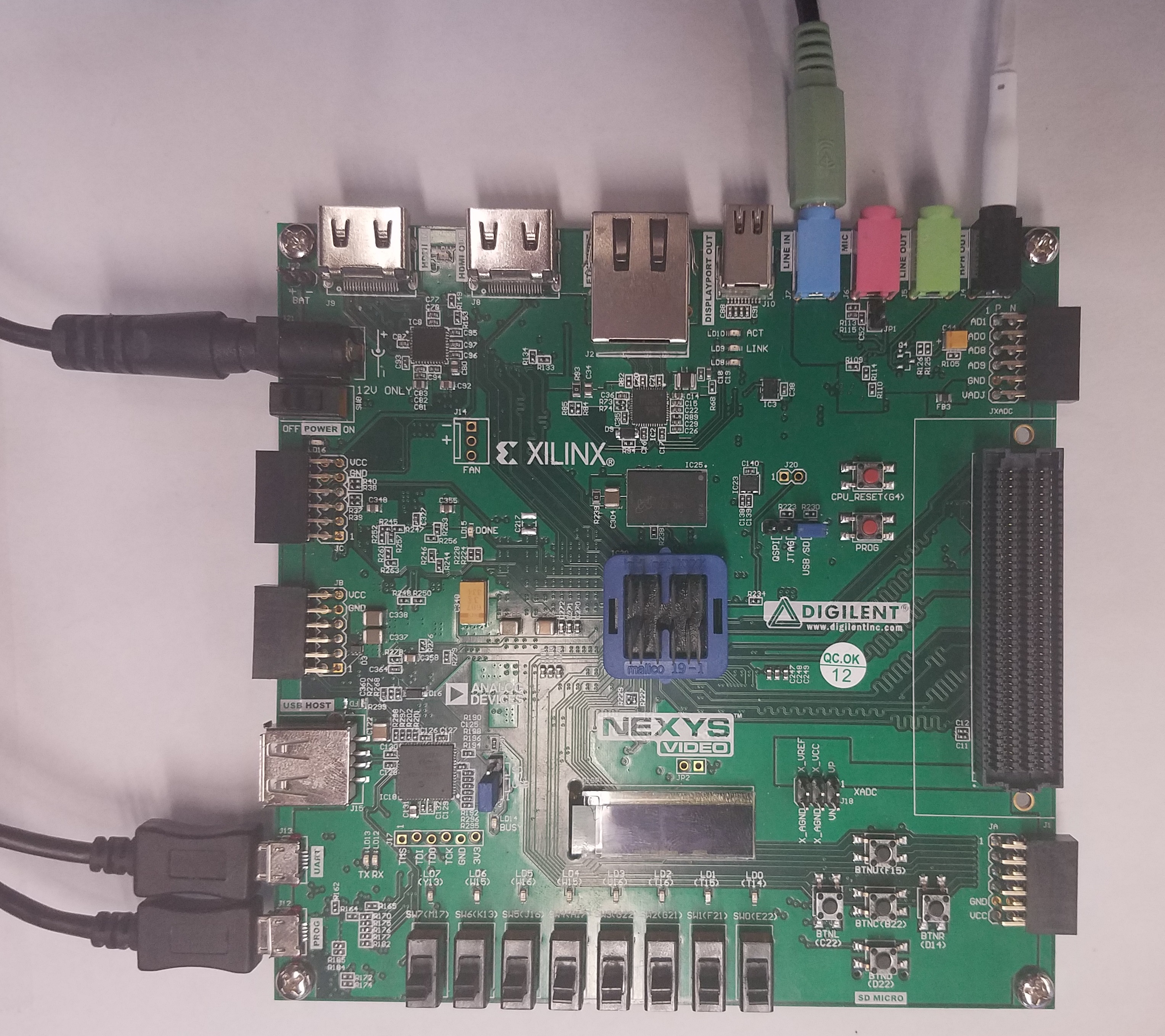 3) Make sure that your board is plugged into a 12 Volt power supply, turn on your board, and open a serial terminal (such as TeraTerm) on your computer to receive status messages. Setup the serial port to connect to the appropriate port for your board, with a baud rate of 115200. Then return to the Github Project Tutorial to finish programming and running the demo. 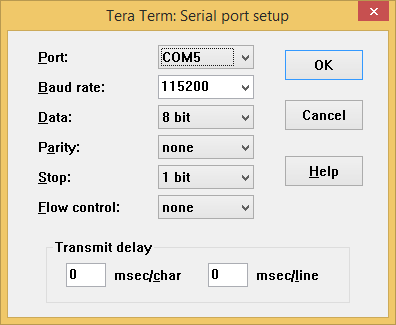