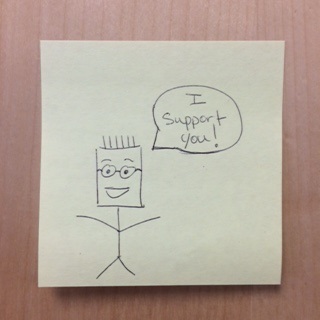 Not only did several new Pmods debut this summer, the season also proved to be a valuable time for beefing up support and the user experience for our existing modules. Whether you’re predominantly an FPGA or microcontroller enthusiast, the Pmod line is now easier to use and more accessible than ever.

Here are some highlights from this summer in regards to enhanced Pmod support!

Pmod IP Cores – Additional Support for Pmod use with FPGA

Over 20 of our most popular Pmods now have IP cores for easy drag-and-drop use in MicroBlaze designs. This includes sensors, data converters, and displays, as well as our Bluetooth, GPS and WiFi modules. For those of you who have programmed FPGAs using the MicroBlaze soft microprocessor core in the past, you know that half of the battle is setting up proper communication with peripherals. With the ready to use IP cores, the time required to add a Pmod to your design can drop from hours of additional work to minutes. You can see why we’re excited about this!

Check our Using Pmod IPs tutorial for explicit instructions on how to take advantage of Pmod IP cores in your MicroBlaze designs. To see which Pmods are currently supported, go to the Digilent GitHub under vivado-library/ip/pmods. Check back often as we’re adding new Pmods all the time!

For those interested in using our microcontroller boards, we’ve enhanced the user experience there as well. For ninety percent of our Pmods we now have MPIDE libraries and example code to get users up and running and collecting data as soon as possible. From there, users can either explore the example code or start getting creative right away!

Example code and projects are great, but they’re not very useful if they’re difficult to find. We’ve refactored our Pmod wiki pages to address just that. Now all code, tutorials and projects are prominently displayed on each Pmod’s landing page for easy navigation. We’ve also added a section for community projects. Although not hosted on the official Digilent GitHub, these include great projects from our community users, Design Contests and Hackathons, and from us as well! Such as our High Five robot, which employs Pmods to raise personal morale. If you have a project you’d like us to post, please let us know via our Blog or Forum. You can also reach us on social media, by checking out our Social Hub!

Last but not least, we’re keeping our summer prices! Today officially marks the day that the sale sign will be coming down but prices will not be going up. Happy projecting, and make sure to comment below and let us know what you are working on!