In a laboratory far far away

It is a dark time for The Resolution.

The sinister Channelers have driven these rebel troops from their hidden bases, and pursued them relentlessly.

But alas! There is a glimmer of hope.

WE JOIN OUR brave hero the Pmod JSTK, as he traverses the dangerous swamps in search of …something…

Pmod JSTK: “This place gives me the creeps…”

Our hero continues to explore the swamp lands, until he encounters a very…unique being.

The creature introduces itself.

You see, there is a force in this world. The ability to translate Digital to Analog signal. This is what connects all living things, to the digital world, But this conversion was not so simple. The naked eye can only identify above 60 hertz…however a select few gifted individuals, they could sense 500 Kilohertz to 1 Megahertz. Those of us sensitive to it, known as the PmodDA1‘s…we were responsible for this universe’s stability.

But there is temptation with these gifts. There are two variables known to all who are sensitive with this force, one useless without the other. But between them, there is a trade off. One is the resolution… the higher the resolution the brighter, clearer, better quality our world.

But there is another. The output channels. More channels offer more power. But it is a dark power without the high resolution. And it comes at the aforementioned’s expense.

Those with the gift quickly chose their side. As such, we live in a world divided… in constant tension between the noble Resolution and the destructive Channelers. But it was not always this way.

In the beginning, the standard was eight bit resolution to two output channels. There was balance.

This all changed when the Microcontroller Nation attacked.

They acquired on-board PWM implementation. Suddenly eight bit resolution was a given. And the previously powerful PmodDA1’s…they became obsolete. 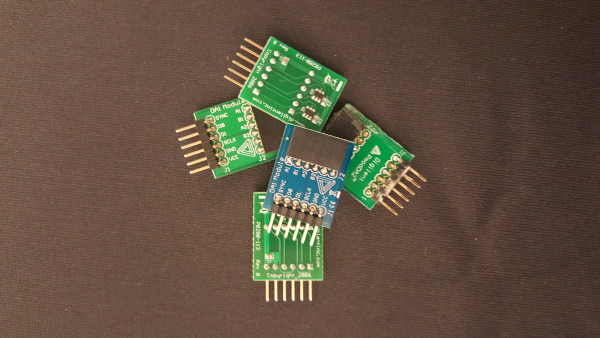 And our world dipped into anarchy.

But then there was new hope. An evolved model, the PmodDA2’s began to emerge from the PCB framework. With their 12 bit resolution and two channels…balance was restored. 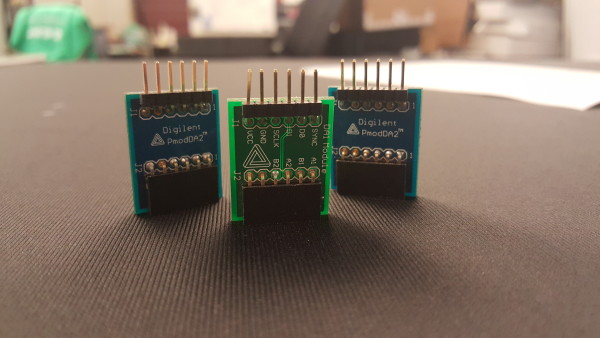 Then a child was born. A miraculous conception, rumored to have 16 bit resolution. He was PmodDA3. And we trained him as our champion. 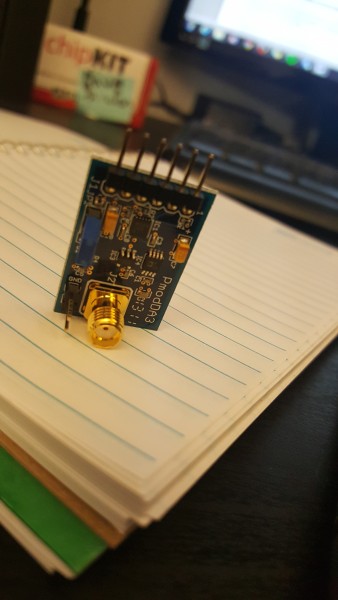 However, we underestimated him…and we lost control.

The promise of power, of more channels and all the applications that would bring him…it became too much for the boy. And he turned to the dark side. 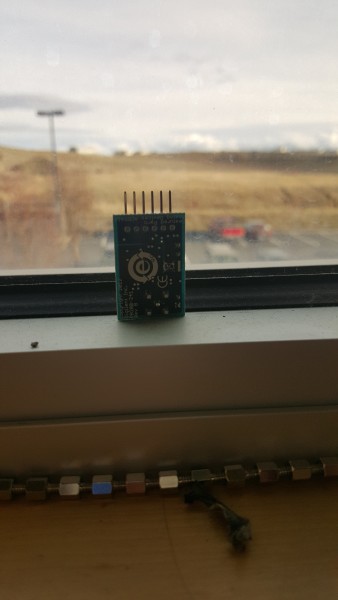 He became… something else.

Taking the name PmodDA4, they say that he lost all of his resolution capabilities, that there was no shred of humanity left within him. However, I believe there to be at least 12 bits of resolution left. 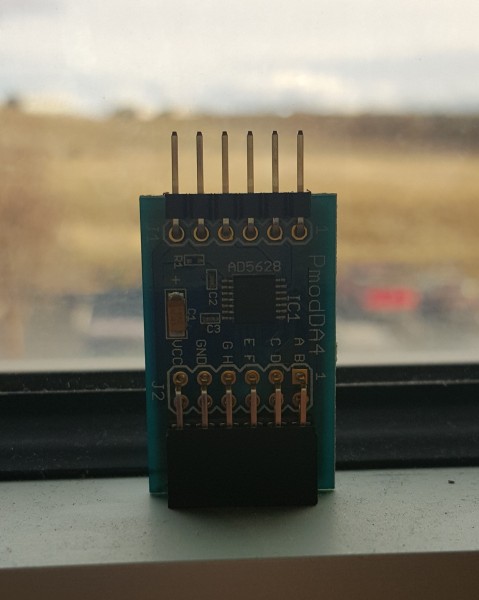 But this is dwarfed by his extraordinary and horrifying eight channels, one input to rule them all. And with his new SPI Interface…he has become formidable…perhaps even unstoppable.

PmodJSTK: ”But what…what am I supposed to do?”

PmodR2R: “The power to choose you have.  With your multi-directional capabilities, the fate of this universe rests in your circuitry. Bring balance back to the force.”

Stay tuned for our next exciting installment, where we witness our hero face his first true test…Jericho the Hutt. 3 Comments on “Pmod Wars Episode I: A Spark of Hope”