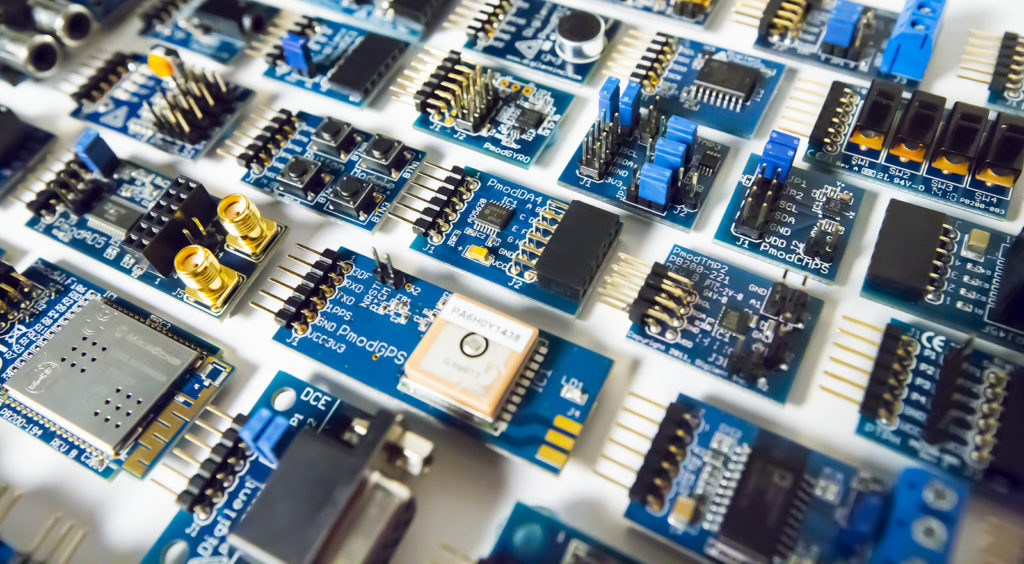 “Is Pmod the Fastest Way to Model Your Prototype Since LEGO?”

First of all, we love that title! It refers to an article written by Adrian Gurr in Design Spark last month, highlighting the rapid prototyping feature of Pmods. Design Spark is a community site designed by RS Components with the goal of bringing busy engineers back together around innovation, by “provid[ing]you with the tools you need to truly differentiate your products, and make those big ideas happen.” When focusing on innovation, rapid prototyping is key! And Pmods are a perfect fit for this community.

So where is the connection to LEGO? Adrian writes,

“Pmod” is a trademark of Digilent Inc, and like the Lego™ brick, Pmod has standard Interface specifications, which allow fast integration of a range of small interface boards to add Real World signals, control circuits, and MMI components to development platforms.”

We like that analogy when addressing Pmods and fast integration. This is why we developed the Pmod Interface Specification, to create a flexible yet systematic way to quickly add functionality to development boards.

The article continues on to describe how students, professional engineers and makers can all save time and money when getting hardware working by using Pmods. Adrian then goes further into what the Pmod Standard entails, including the defined interface types and the FPGA/MCU reference designs that come with all new Pmods.

“The Pmod standard covers form factor, comms protocols and is supported with reference manuals, code examples, user guides and technical support, which could explain why it is increasingly appearing on other semiconductor manufacturer’s development boards.”

We won’t go into further detail about specifications here, as we’ve written some other posts on the interface standard, but rather we will jump to the main highlight of the Design Spark post, bringing Pmod to Arduino! The article culminates in announcing a product recently added to RS Components’ catalog, the Pmod Shield.

“While PMODs have been available to Xilinx FPGA…and Microchip PIC users for some time, we are now enabling new communities (no not LEGO™ users). Arduino Uno R3 and Cypress PSOC fans can now (with some limitations) use a new Adapter shield platform.”

And lastly, RS Components has also done some nice reference designs of the Pmod Shield, as well as several different Pmods (including the Pmod NAV IMU module). They have taken the schematics and converted them into Design Spark PCB format. This means they have made the PCB layouts available as well. Check out the article for links to these designs! 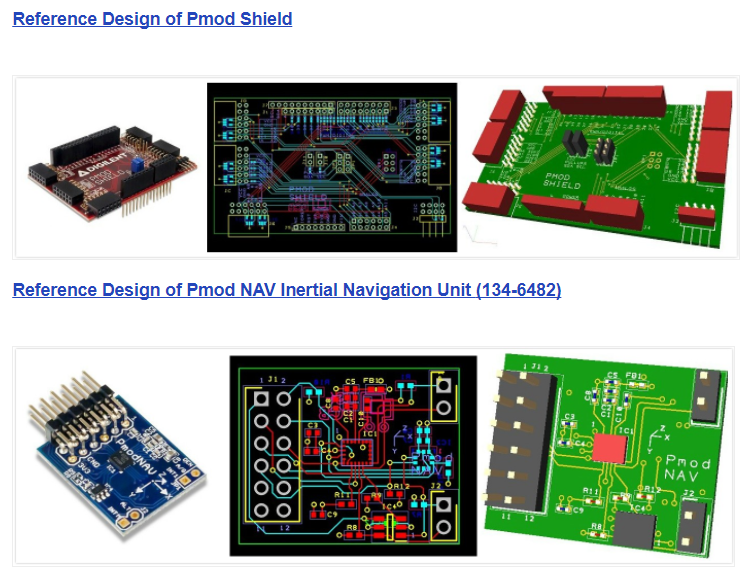 As always, for questions or comments feel free to post in the comment section below or visit the Digilent Forum!