If you’re not quite sure what to get the special engineer in your life, you’re not alone. According to CareerTrend.com, en electrical engineer must be a problem solver, analytical, detail-oriented, AND creative. That list of qualities and character traits eliminates quite a few “traditional” holiday gifts (clothes, jewelry, coffee mugs, a wallet, or a waffle maker). While those things may be quite nice, an engineer needs… more. That’s where we step in with our 2019 Holiday Gift Guide. You see, Digilent was made for engineers by engineers. And everything we do is designed to empower the engineer’s wonderfully unique mindset. Below, we have listed twelve items that are sure to make that special someone’s holidays merry and bright. Oh, and if you’re thinking, “Shoot, I’ve already shopped for them this year!“, then you can always file this away for next year (or buy yourself something nice…).

Use the code “HAPPYHOLIDAYS10” at checkout for any of the items below to receive a 10% discount! 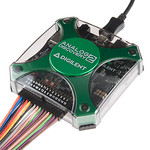 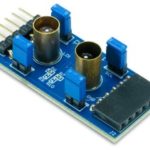 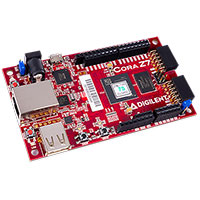 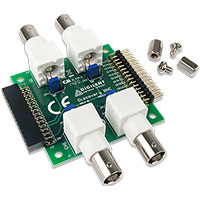 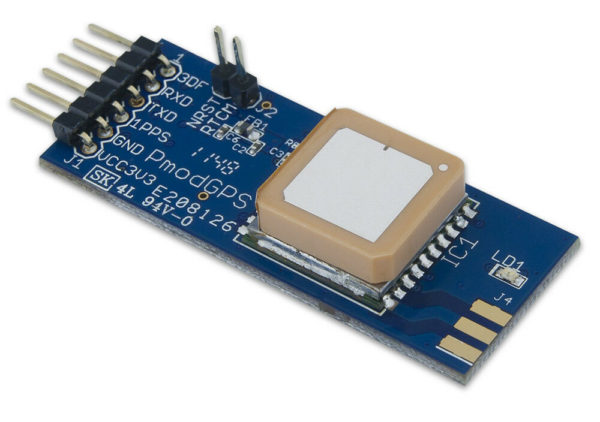 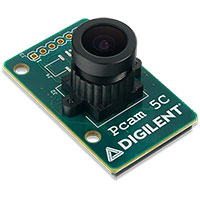 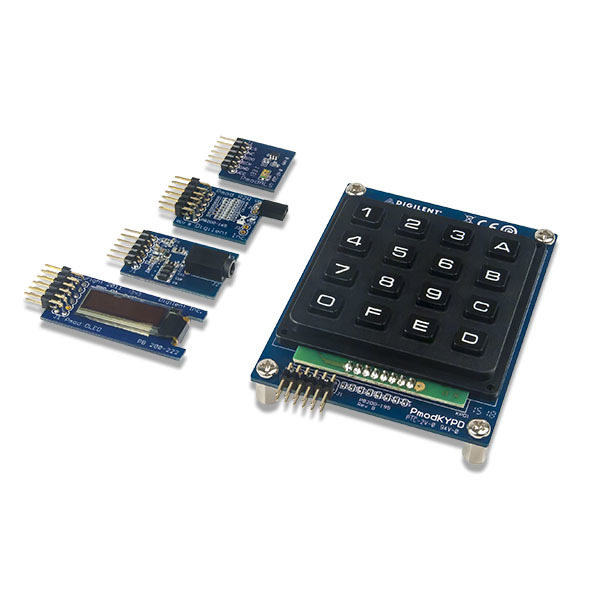 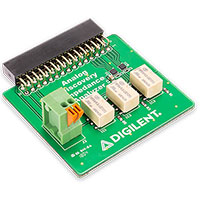 For Under the Tree 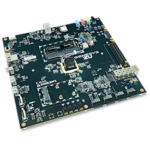 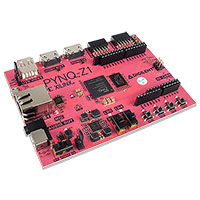 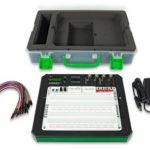 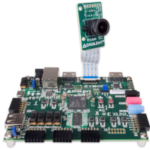