When it comes to electronics, developers can take several different approaches to accomplish their goals. Two approaches that developers must carefully consider to construct a computer or other electronic system is whether to use:

While a motherboard-based PC architecture separates components based on function and connects them all via a circuit board, an SoC combines most, if not all, components of a computer in a single chip. Both have their advantages and disadvantages and can be used to accomplish the same goal.

However, with Zynq, a special type of SoC developed by Xilinx (an All Programmable System-on-Chip or APSoC), developers have an enormous number of new pathways and immense flexibility to accomplish their goals with both ease and speed. This article will review what exactly Zynq is and the benefits it can provide to developers.

Zynq is an APSoC – meaning that in addition to integrating most, if not all, components of a computer into a single chip, developers can also take advantage of the FPGA, or field-programmable gate array, technology present within it. Typically, FPGAs are standalone components that are used to prototype custom system chips, or design the hardware that will later be developed into application-specific integrated circuits (ASICs). Therefore the “system” in APSoC as it relates to Zynq, refers to the system of dual dedicated processors (Dual-core ARM Cortex-A9 Processors) and the FPGA technology. With access to both processor and FPGA functions, developers can leverage the best of both worlds. 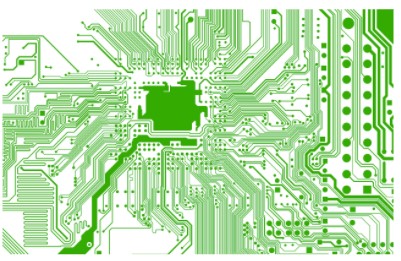 Why Should I Use Zynq?

Traditional solutions typically utilize FPGA, ASIC, ASSP (application-specific standard product), or any combination of these devices to achieve the desired function. While these technologies are capable, there are numerous drawbacks associated with them.

For example, ASICs can offer suitable performance and power at a decent price but are less than ideal because of the lack of flexibility provided to the designer once the system is completed – which can lead to a longer time to market. Additionally, an ASIC lacks any sort of scalability – meaning for each new project, new ASICs must be developed.

On the other hand, ASSPs are less risky than ASICs and can have a faster time to market. But because it is a standard product, it lacks any flexibility in design. For that reason, developers often opt to use a 2-chip solution consisting of an FPGA coupled with an ASIC or ASSP to achieve a balanced trade-off. Using two chips, however, creates a whole new list of challenges for developers.

Zynq is unique in that it provides a solution for each of the challenges described above and effectively does so in a single chip – the first of its kind. It allows programmers of FPGA hardware access to the same resources software programmers usually have (i.e. programming languages like Python, operating systems, drivers, etc.).

Software programmers can use Zynq to modify and extend the functionality of their programs onto their hardware without the need to redesign the architecture of their programs. That same hardware design can be used repeatedly due to Zynq’s FPGA capability to extend the peripheral functions of the dual ARM A9 processors. Developers simply need to modify what must be different in each iteration of their design.

Today, electronic components that can offer higher performance and a higher level of integration into a single end-user device while retaining affordability and/or reducing power requirements are frequently expected by seemingly every industry that uses electronic systems. More customers desire flexible and scalable systems that can implement their needs in a timely fashion to beat their competitors to market. This is where Zynq shines. 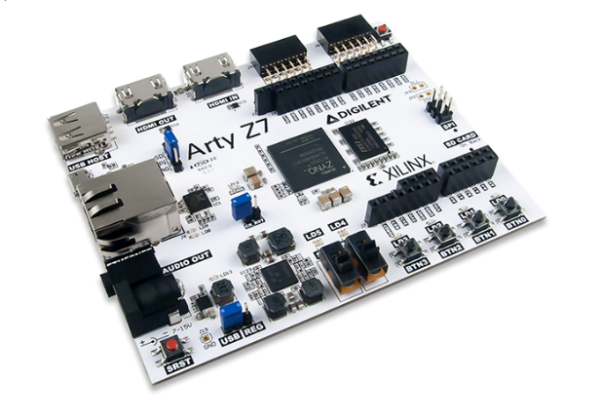 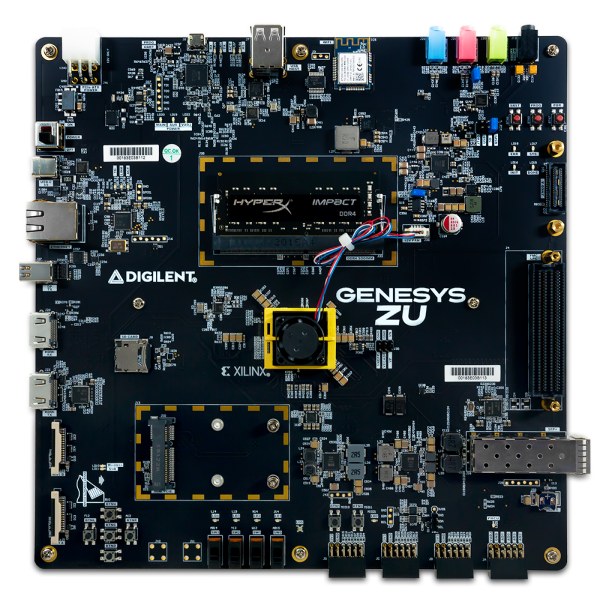 Go Beyond the Silicon with Digilent

Zynq is an innovative and groundbreaking solution in computing that combines many components found in electronics into a single chip. Some of its advantages are significant cost and power savings, improved productivity and usability, and a faster time to market. Digilent offers seven different products using Zynq chips – each with different form factors and specifications – to ensure developers can get what they need, at the right price.