You have probably heard of WaveForms 2015 and its value when it comes to electronic circuits, however sometimes it can be difficult to discern if a tool is right for you without specific examples of it in use. Today we aim to address this issue by bringing you some examples of WaveForms 2015 helping us out with projects right here at Digilent!

Right now, I’m using the AD2 to detect activity on an I2C bus. I’m debugging code that writes data onto an EEPROM and reads it back, but I was just reading 0’s. I scoped the I2C lines to see if I was actually reading 0’s from the EEPROM. The AD2 shows that’s not the case, so I’ll have to go back and check where I’m storing the data that I’m reading from the EEPROM. 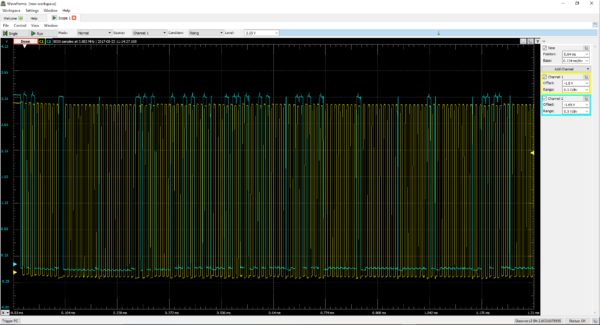 I am utilizing Linux drivers to control hardware that is instantiated in the FPGA fabric. Thus, I was using WaveForms and the Analog Discovery 2 to ensure that the drivers are working properly and controlling the FPGA hardware as they should.
This is a screenshot of a test program that I was running that was writing some data over I2C and then writing different data over SPI. 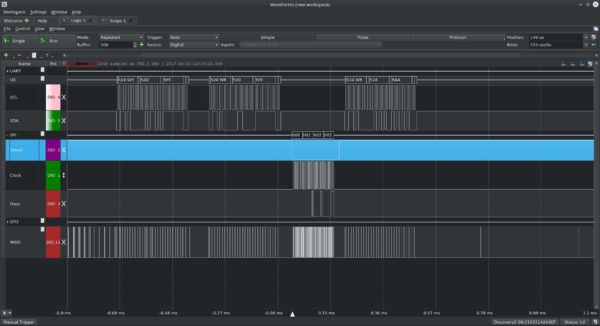 In this project I use the Digital Discovery + High Speed Adapter to decode a VGA signal into an image. This can be useful when working on a VGA project, to see what signals are being sent correctly or incorrectly, and how they affect the final image. In the logic analyzer window you’ll be able to see the VGA signals, and the script will save the resulting image 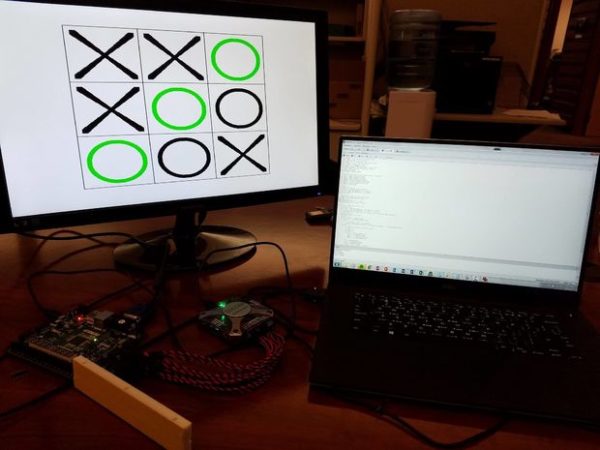 If you are interested in building this project yourself make sure to pick up a Digital Discovery and then head over to Kaitlyn’s Instructable to get started! 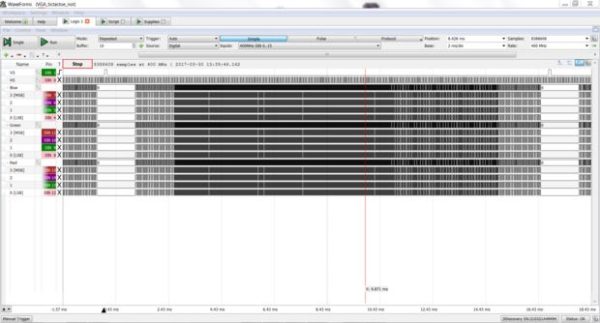 And if you don’t have a Digital Discovery yet, you can also download WaveForms 2015 and open the interface referenced in the Instructable in DDiscovery Demo mode. 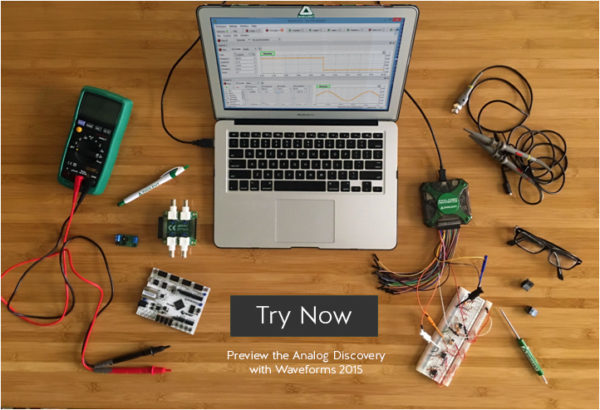 Since you can test drive WaveForms 2015 for free without even needing to own a device, make sure to head over and start using it in your own projects to see if it can be of assistance to you!