WaveForms (previously WaveForms 2015) is the software interface that controls the Analog Discovery 2, Digital Discovery, and Electronics Explorer Board, providing access to all of their bench-top tools. We posted an updated version of WaveForms, version 3.7.5, which is available for download on the Digilent Wiki. This new version of WaveForms includes some bug fixes and some new functionality to existing tools! If you want to know what version you have, check out this post.

Additional Features in the Oscilloscope Tool 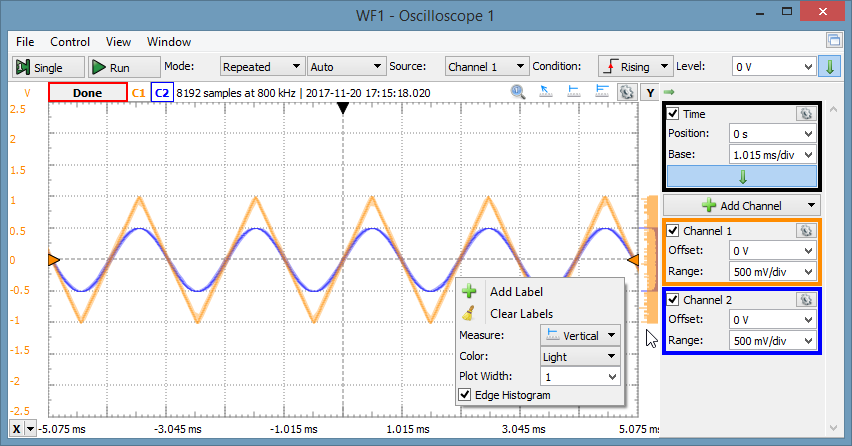 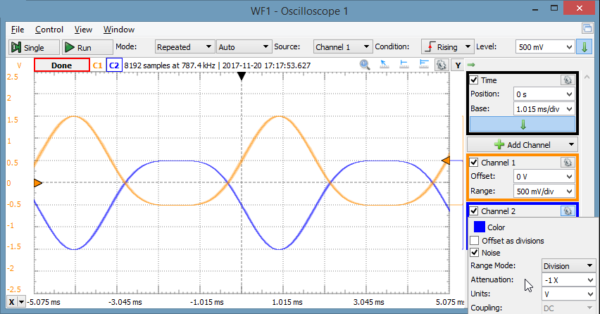 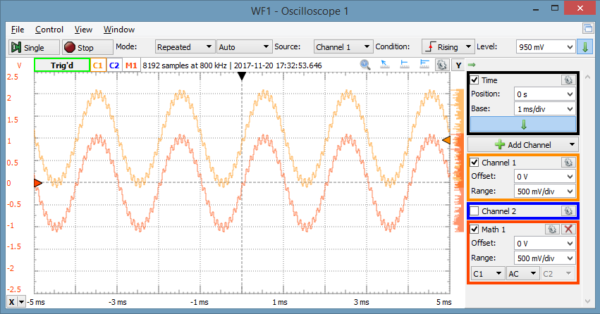 Additional features in the Oscilloscope and Logic Analyzer tool 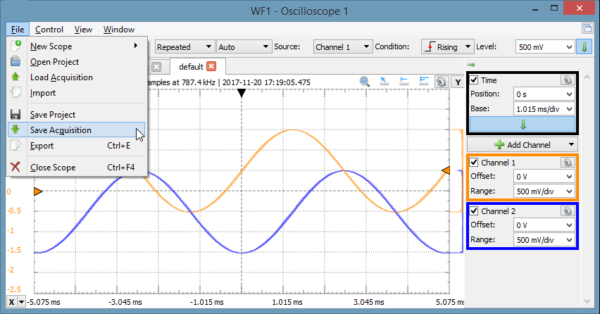 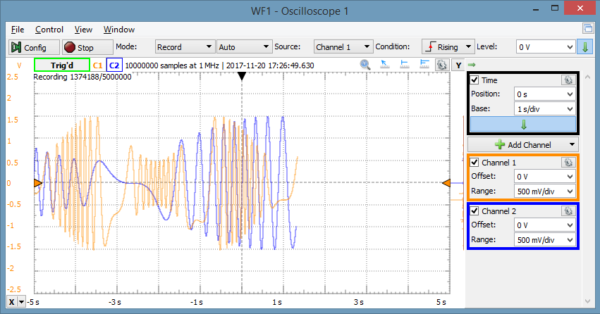 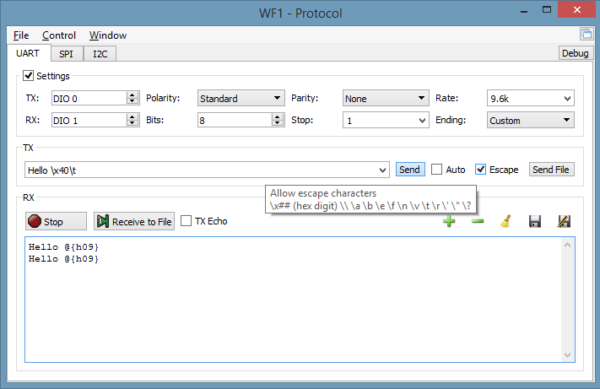 An additional feature added to the Pattern Generator

WaveForms 2 will have the original WaveForms logo:

And all future versions of WaveForms 3 will have the new WaveForms Logo:

For more information on this version of WaveForms or to view the full changelog, go to the downloads page on the Wiki. If you have any questions about this new version or anything WaveForms post on the Digilent Forum!