SEATTLE, WA- In an unprecedented twist, a recently non-functioning project has suddenly begun to do exactly what it was supposed to be doing all along.

James Colvin of Digilent Inc. was working on an FPGA based tutorial for Verilog about using switches to control LEDS, when the project simply would not start working. 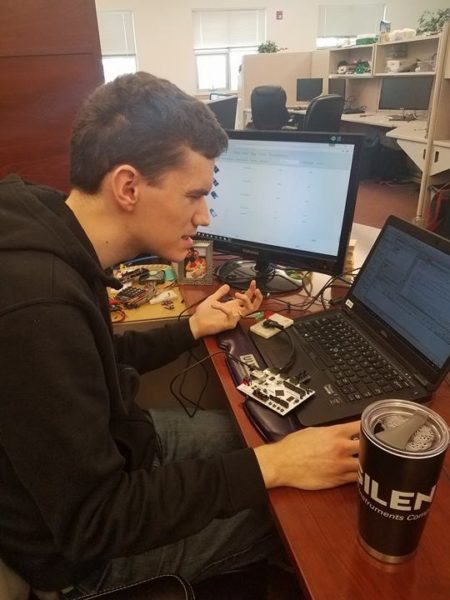 According to Mr. Colvin, he was innocently attempting to write out the code module to assign a switch to an LED. But when he synthesized it, Verilog was like “Nah”.

After a few minutes of intense eye contact, he proceeded to return to his reference point and copied and pasted the same code again. This time however, the project suddenly began functioning.

The project of course had given no explanation as to why THIS time it had decided to behave, leaving Mr. Colvin feeling a strange mix of triumph and anger.

“I would have consulted the Forum as my next step if it had not started working, but I am just still so confused, what was different?”

Single Resistor Needed Happens To Be Only One That Cannot Be Located:

SEATTLE, WA- Staring at her computer screen and looking as if she is holding a sour orange slice in her mouth and debating whether or not to spit it out, Miranda Hansen reportedly has “literally given up this time”.

When asked about the nature of her apparent frustration, the Pullman local replied that she was experiencing difficulties locating a particular type of resistor needed to finish her project. She then elaborated that she found this to be particularly frustrating because there were what appeared to be an excess of resistors in the vicinity, however none of them had the tolerance she needed. 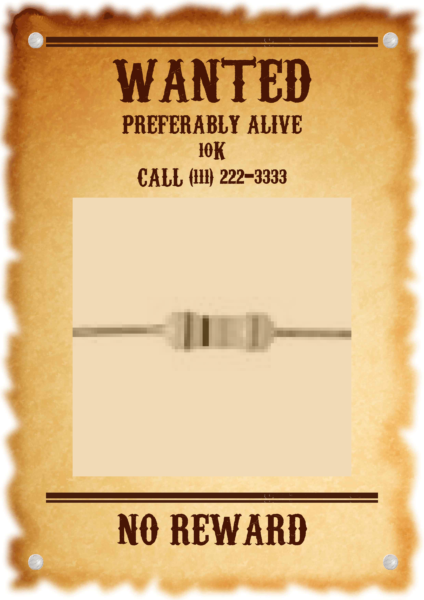 “I thought about stringing other ones together to try to equal the voltage, but I don’t know how to do that or even if that is a thing you can do”.

Despite her attempt at solutions, it is apparent that this obstacle has caused her project to endure a serious moral blow.

Smoking Smell Was In Fact Coming From Exactly Where It Was Feared To Be Coming From:

SEATTLE, WA- Glancing nervously over at a graphically swollen LiPo battery, Austin Stanton relays a story of how exactly an innocent 3 volt ended up looking like it was shoved in an air compressor.

Allegedly, it began when he was attempting to revive it for a demo he was working on to showcase company products.  Unfortunately the method of choice (as recommended by the internet) resulted in the smoking and smelling of the already unstable battery. 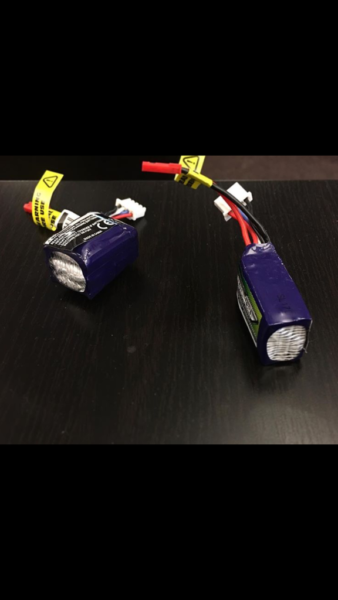 Prepared to toss it across the room at a moments notice, Mr. Stanton was relieved when the battery reached a state of apparent calm without exploding first. He did, however, express disappointment that the battery then refused to work.