In a past blog post series entitled “the Hidden Gems of WaveForms,” we went over some of the most commonly missed, but awesome features of WaveForms. A few of those that we highlighted were:

Workspaces. Workspaces are what we call an instance of WaveForms that you can save in order to keep all the settings and data. Workspaces can be saved and opened later for a faster setup process, or to share results within a remote team. 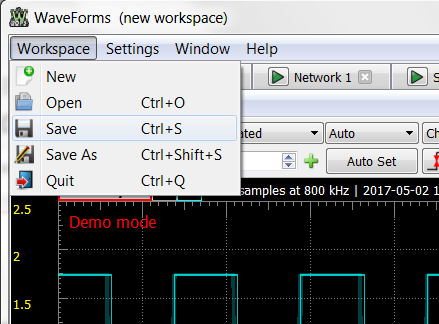 The ability to export and import signals. Sometimes when you’re testing a system or circuit, you need to be able to test that system’s response to a known signal. For example, for a biomedical application, you may need to produce a known and stable heartbeat signal. In WaveForms, you can export and import existing signals. 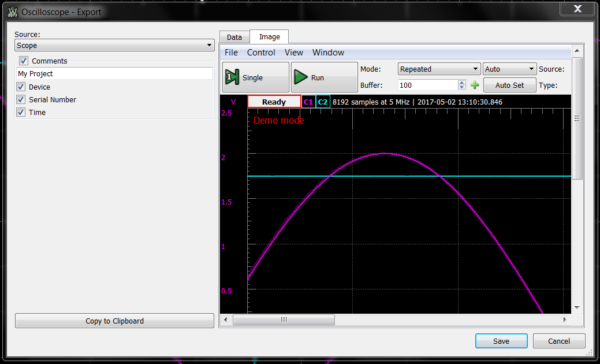 WaveForms SDK and other Software Plugins. We’ve talked a lot about SDK recently so I won’t go into too much detail other than to say WaveForms has a software development Kit in C++ and Python, and has other Software plugins such as the LabVIEW toolkit.

One of the things that make these gems so hidden is the fact that there hasn’t been a place where all of these can be found… until now!

I’m excited to announce the WaveForms Asset Store aka testandmeasure.org. 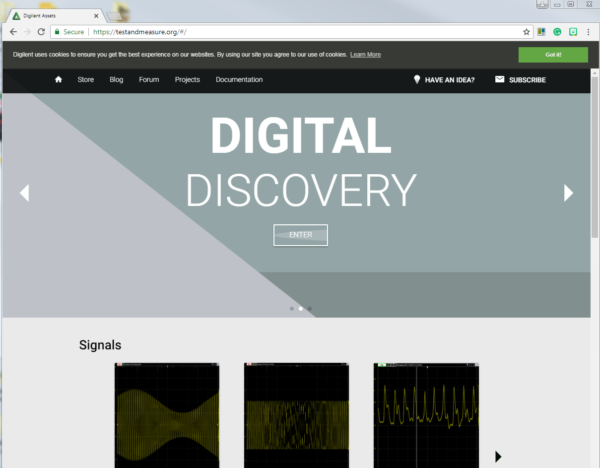 Currently, the WaveForms Asset store is a place to download some of the above resources that we’ve found most requested or used by our community.

You can find several signals that would be useful for testing demonstration purposes. Included in the download are screenshots and a CSV of each signal.

Below that, you’ll find the WaveForms compatible hardware, including the Analog Discovery 2, Digital Discovery, and Electronics Explorer Board. Each hardware device has its own set of analog or digital tools. You can check out a comparison in this chart.

Below that are some useful workspaces that you can download and open to try out.

The final set of resources are information downloads and examples of the WaveForms Software Development Kit, and other toolkits, that allow you to use WaveForms compatible instrumentation hardware in custom tests and data analysis in the language of your choice.

Make sure to check out the WaveForms Asset store for yourself. If you have an idea of a useful Asset to add to the store, click on the “Have an Idea” button and fill out a request. 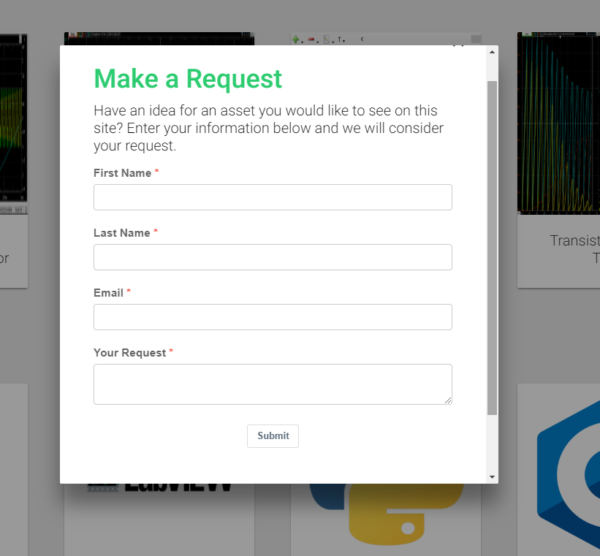 Subscribe to the Asset store to stay up to date with the most recent additions!