You may have seen our recent blog post in which we covered how the Digital Discovery assisted in the debugging of the Apollo guidance computer. Today we are keeping with the space theme, and want to highlight another piece of Digilent hardware that has transcended the earthly bounds that most of us find ourselves confined to.

It was brought to our attention by one of our wonderful community members that the ZedBoard was used in a project from NASA. The article, NASA Team Miniaturizes Century-Old Technology for Use on CubeSats, profiles how scientists and engineers are using prototyping instruments to miniaturize the electronics from a “century-old” technology. Fortunately, that century-old technology is not in reference to the ZedBoard, it is instead a technique of studying the ionosphere which is now being given an update.

According to the article, the project aims to “upgrade and miniaturize the electronics on a prototype instrument, called the Concentration vs. Height for an Orbiting Electromagnetic Sounder, or ECHOES.” The device is used to “sound” the ionosphere from either the ground or a constellation of CubeSats.

To fully appreciate the gravity of the project, one must first acquaint themselves with the ionosphere and why it is of interest to scientists. From the article:

The ionospheric layer, which is electrically charged or ionized primarily by extreme-ultraviolet radiation coming from the sun during the day or by the bombardment of cosmic rays during the night, is of interest to scientists because of the role it plays in the transmission of radio waves.

Historically, to study this layer and the relevant electron density, scientists have used radio sounders. The technique of “sounding” from the ground has been in use via dedicated radio stations directed vertically to the ionosphere. 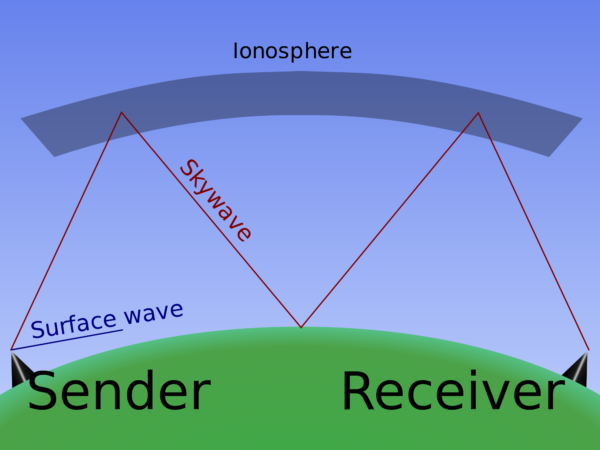 However, with the advancement, teams can now allow the instruments to fly in space. For example, in a constellation of CubeSats that would make simultaneous, multi-point soundings of the tops-side of Earths enveloping ionosphere. Ideally this would allow the collection of more accurate density measurements.

But before the miniaturized instrument can fly in space, the team needs to prove that it’s capable of obtaining density measurements in a relevant environment. The test was set to be executed at Goddard Geophysical and Astronomical Observatory in late 2017.

If you are curious whether or not the tests were successful, please venture over to the most recent article on the topic from NASA to find out!

Or, you know, read the image below. 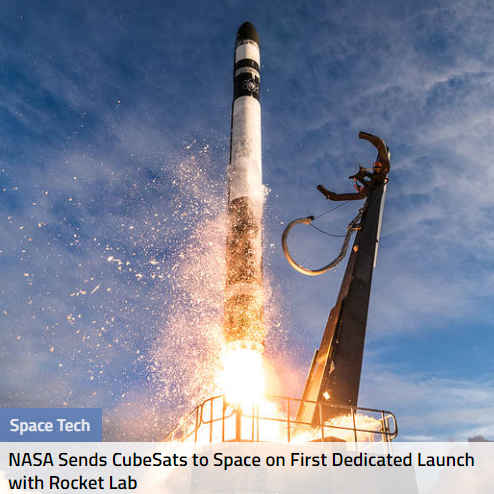 So it appears to have gone well!

And it appears that the ZedBoard and its Zynq-7000 AP SoCs tightly coupled ARM® processing system was one of the hardware stars of this project. Additionally the team’s work is an amazing example of powerful and accessible hardware being used in professional scientific research, and we hope to see even more instances where hardware can inform and advance other fields!