For those of you that ever played Where’s Waldo (AKA had a childhood) this will be a familiar challenge. The way that the game works is to read the descriptions below, then see if you can locate the Pmod that best matches up within the picture. Once you have all the answers, please comment below with the general location and name of the Pmod to get a 15 percent discount coupon!

Make sure you hurry though, as we are only giving away coupons to the first 3 participants. Happy Hunting!

Pick Out The Pmod 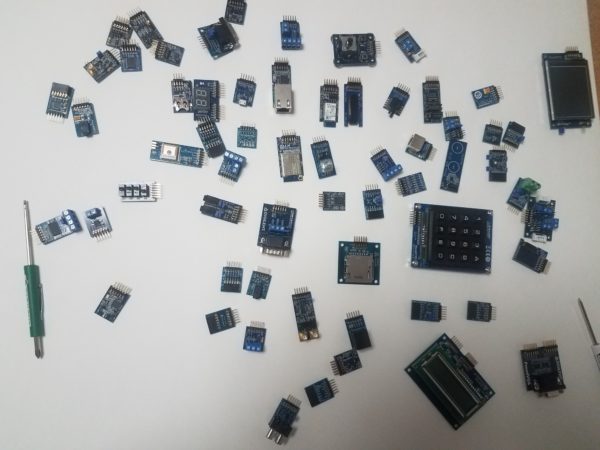 The Pmods here may be widely spread,

but I seek one to use with my board of bread.

but I want to avoid heat and lead. 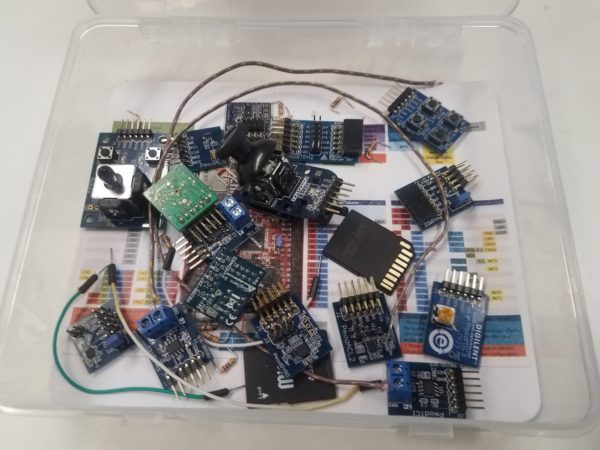 This Pmod party seems to be quite the mess

With Pmods brushing shoulders and silkscreens

To contribute to my project usefully 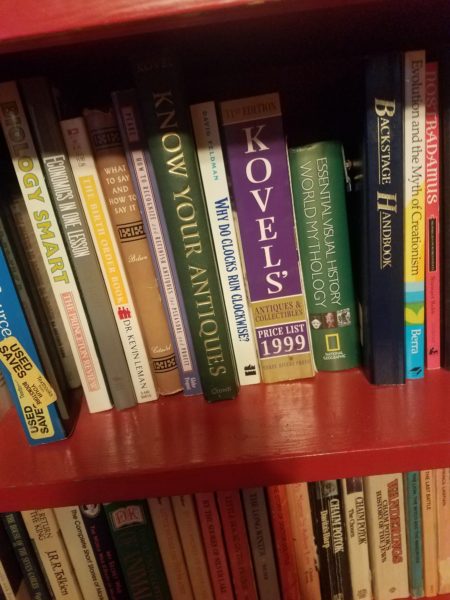 The Pmod I seek is rather shy

But despite its elusiveness

It continues to listen with up to 1 MSPS

3 Comments on “Spot the Pmod”