As we say our final farewells to this past year, it is an opportunity to do some reflection. 2017 was a time of many great things, including a solar eclipse, awesome technological advances, and not being 2016.  It was also apparently a time for a massive release of superhero movies (seriously at least six, not even counting the Netflix shows). That is why, to commemorate such an epic year, we have decided to do a little hero-acknowledging of our own.

So in true superhero spirit, we count down our top three Digilent Hardware Heros from 2017! Without further ado, allow us to introduce… 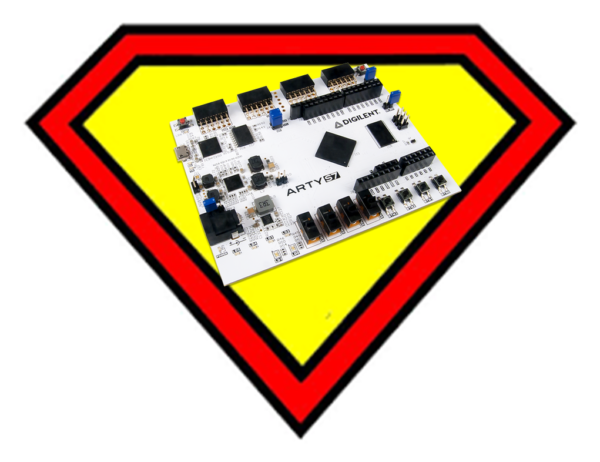 If bad performance or big price tags are your Kryptonite, then the Arty S7 is the hero for you! Featuring the new Xilinx Spartan-7 FPGA, this super-packed board will have you removing your glasses to examine just how powerful it can be.

And with its chiseled PCB and handsome silkscreen overlay, the design process has never looked so good.

The Green Lantern AKA Analog Discovery 2 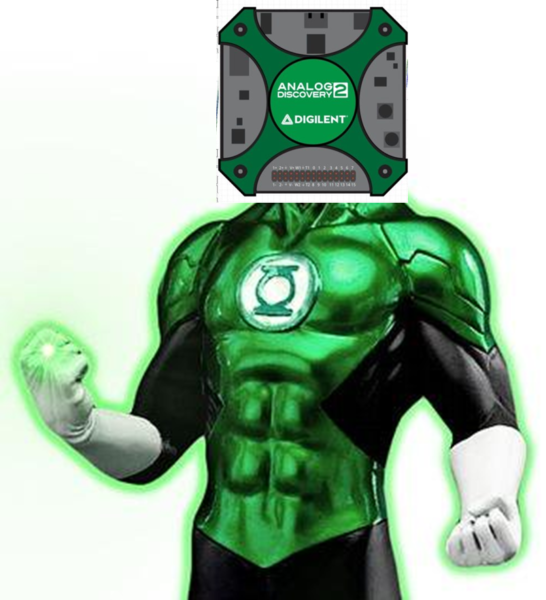 Shedding light on your projects since its release in 2015, this lean green bug-detecting machine illuminates issues that may not be visible to the naked Multimeter. Weighing in at an intimidatingly small form factor, this hero packs a pocket-sized punch. This lab-must-have lantern is guaranteed to lighten up the mood of any project.

The “Just Us” League AKA The Pmod Packs

Representing some of our best in standalone purchases, we have the Pmod packs! Bravely going together where only solo Pmods have gone before, these accessible and convenient bundles are designed to streamline any design. By working as a team, they save you hours of having to search through the illustrious Pmod selection to locate the perfect Pmod squad for your board.

So there you have it- the Digilent Hardware Heroes of 2017! Make sure to contribute your fan-favorite in the comment section below, and fell free to nominate contenders if you feel like we missed someone!

Please note we have chosen not to include Ant-Man or Spiderman comparisons since our hardware does not have anything to do with such bugs (or arachnids mind you).