The Multi-Platform Integrated Development Environment (MPIDE) is a modified and extended fork of the Arduino® IDE. 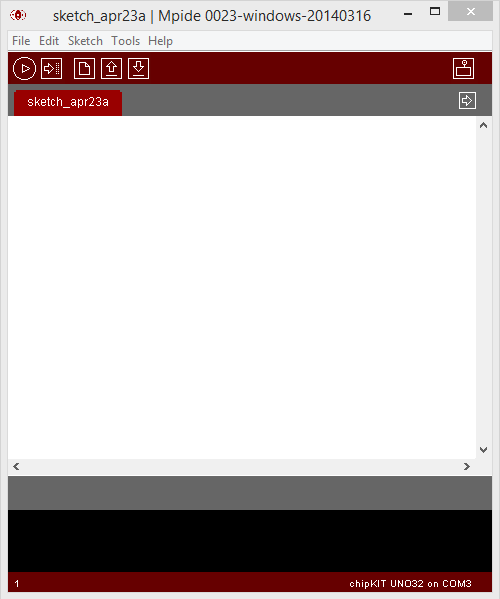 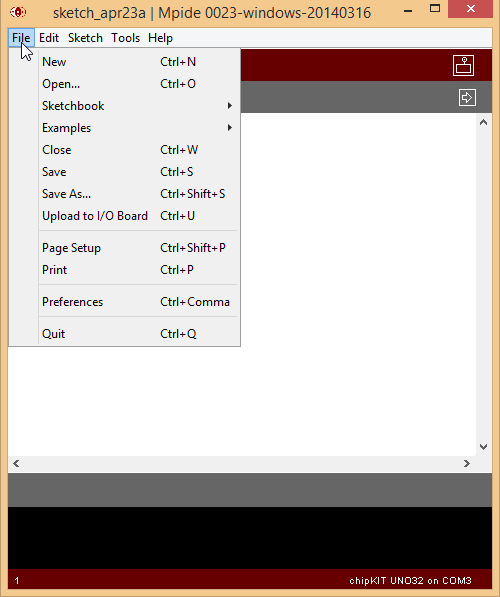 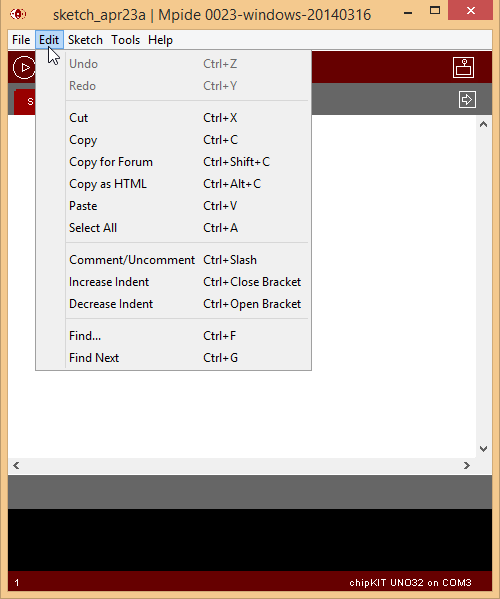 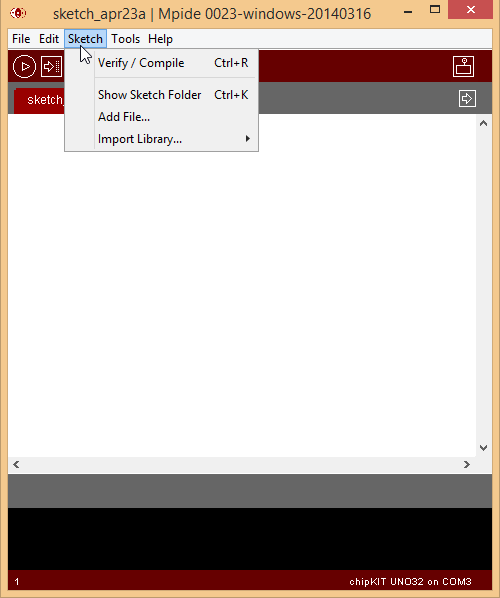 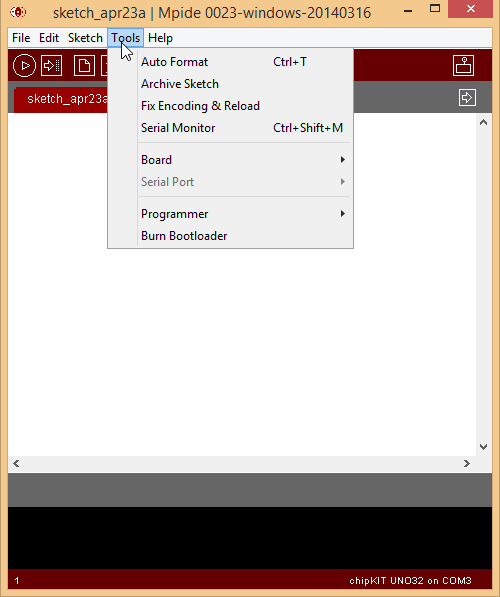 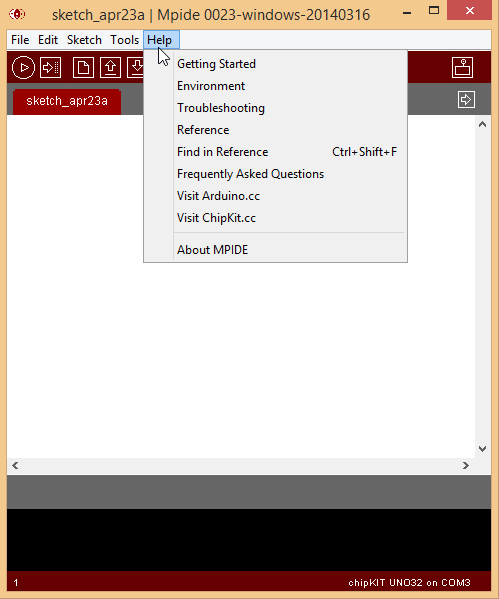 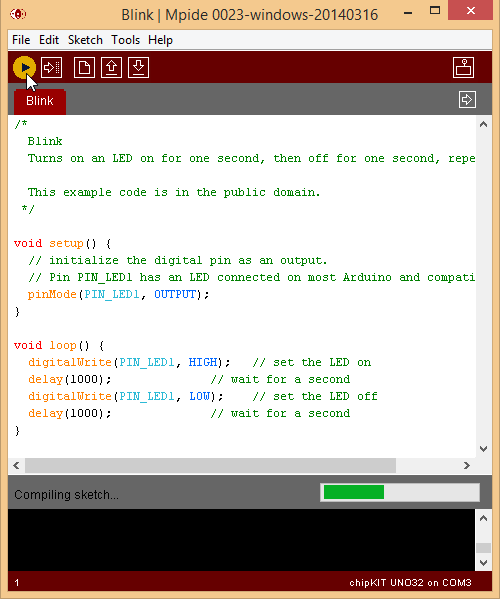 Based on the Wiring.org programming language (simplified C/C++) and using the Processing.org IDE, MPIDE supports PIC32-based chipKIT™ embedded platform boards while keeping close to the initial fork. This is a free, open-source program that runs on Windows®, Mac®, and Linux® operating systems and features several built-in libraries and examples with a simplified programming language.

As of August 2015- MPIDE has been rolled into the official Arduino distribution. Stand-alone MPIDE will still be available to download, but future bug fixes and development will be shifted to maintaining the chipKIT libraries for the Arduino IDE. To learn more you can visit chipKIT.net's post “Intro to the chipKIT Platform”.