The Digilent Pmod SWT (Revision A) offers 4 user switches that effectively work as on and off switches. 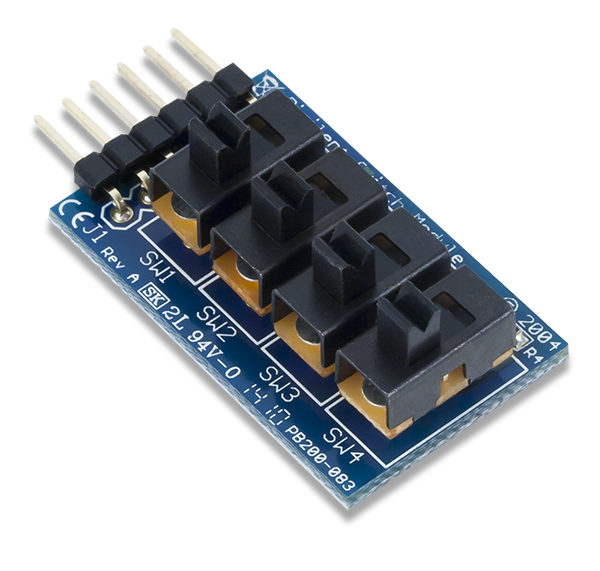 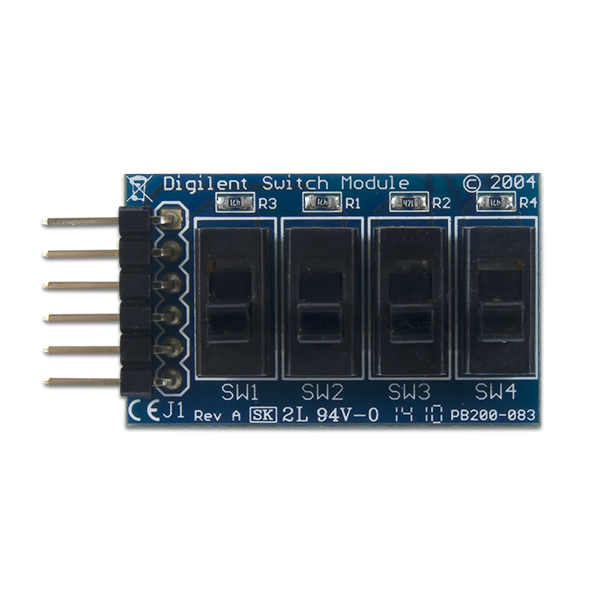 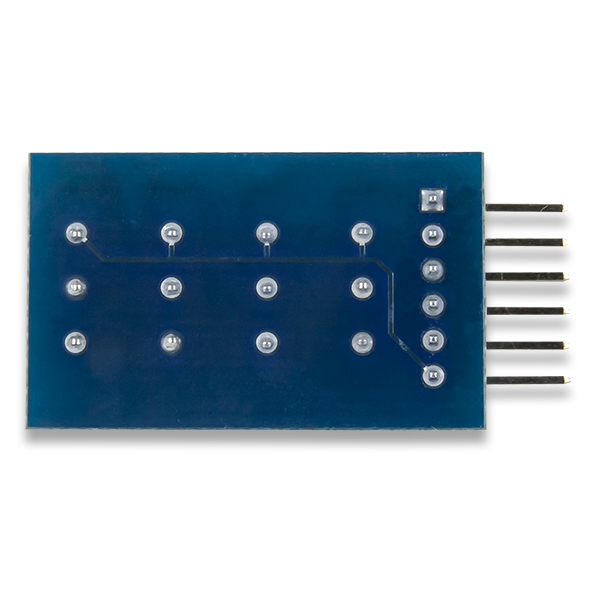 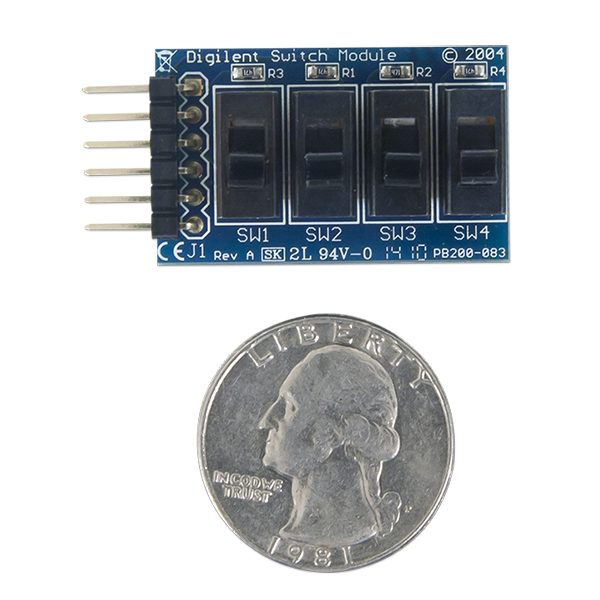 The Pmod SWT utilizes four slide switches that users can use as a set of on and off switches or as a set of static binary inputs.

The schematics of the Pmod SWT are available here.

Example code demonstrating how to get information from the Pmod SWT can be found here.

If you have any questions or comments about the Pmod SWT, feel free to post them under the appropriate section (“Add-on Boards”) of the Digilent Forum.