The Pmod DPG1 is no longer in production. Once the current stock is depleted, it will be discontinued.

The Digilent Pmod DPG1 (Revision A) is a differential pressure gauge. With NXP's MP3V5010DP piezoresistive transducer and Texas Instrument's ADCS7476 12-bit Analog-to-Digital Converter, you can detect when a change in pressure between the two ports occurs and send digital information to your system board. 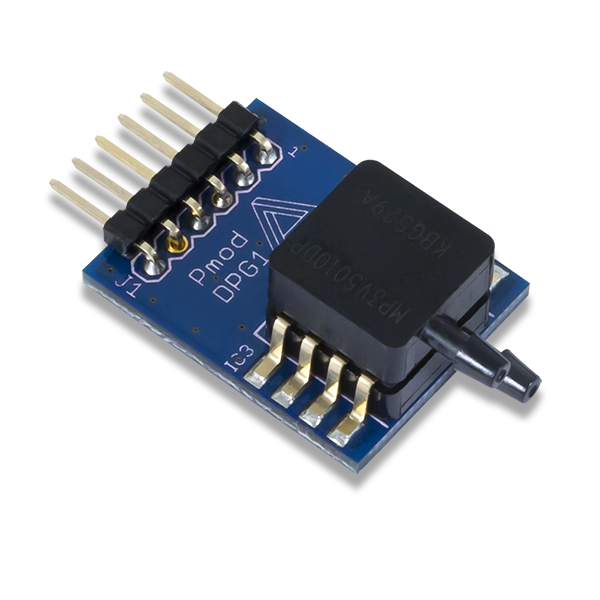 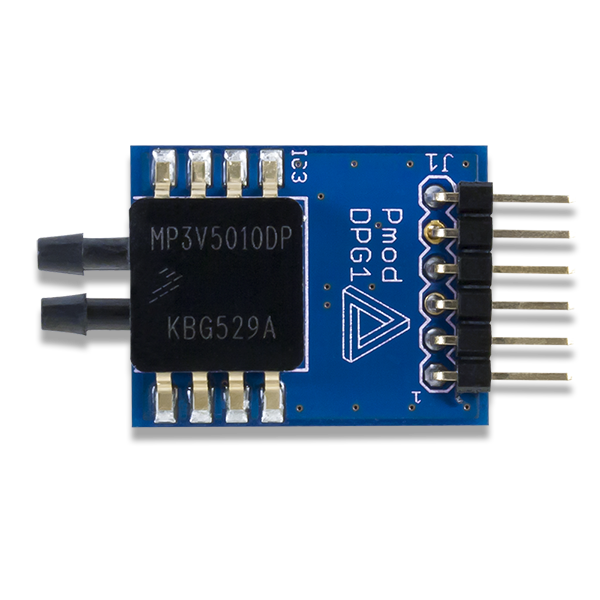 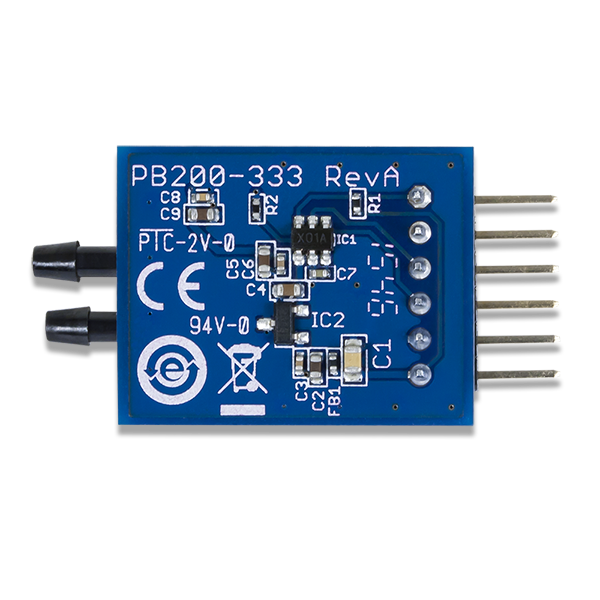 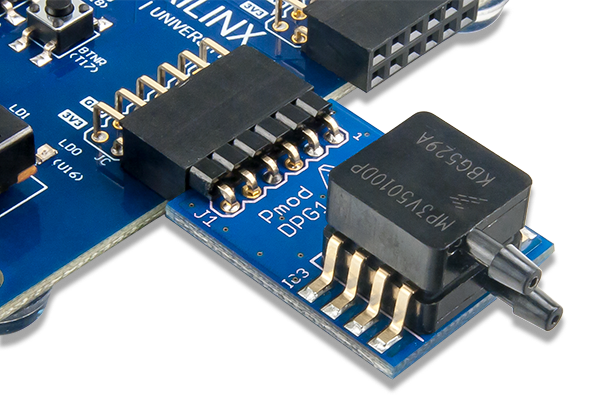 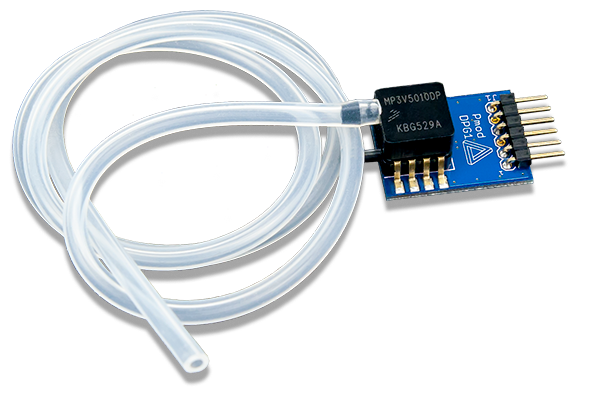 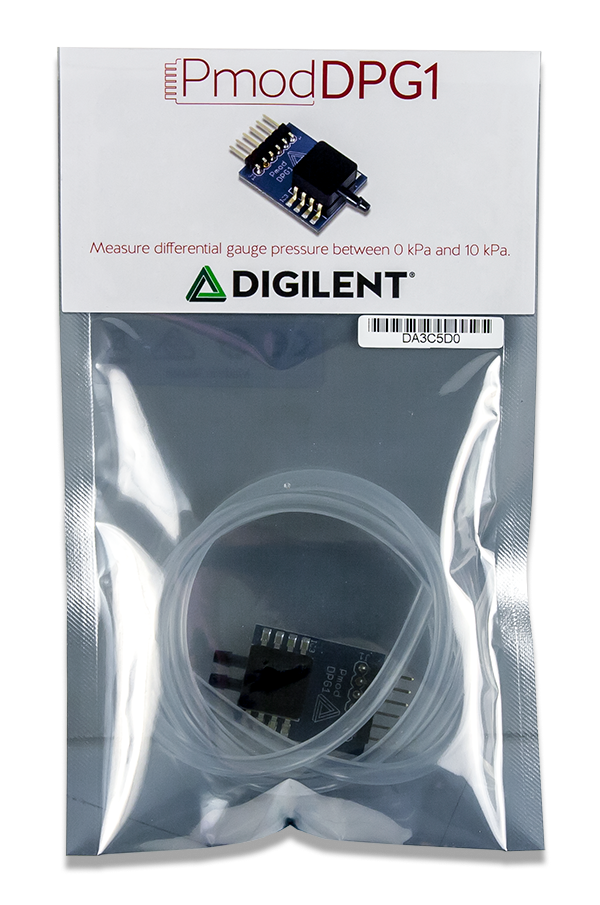 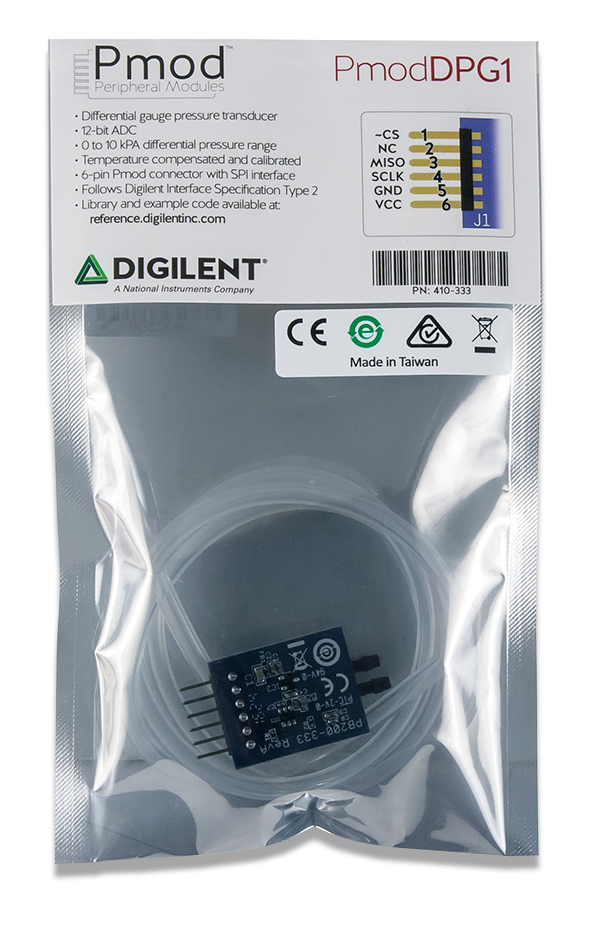 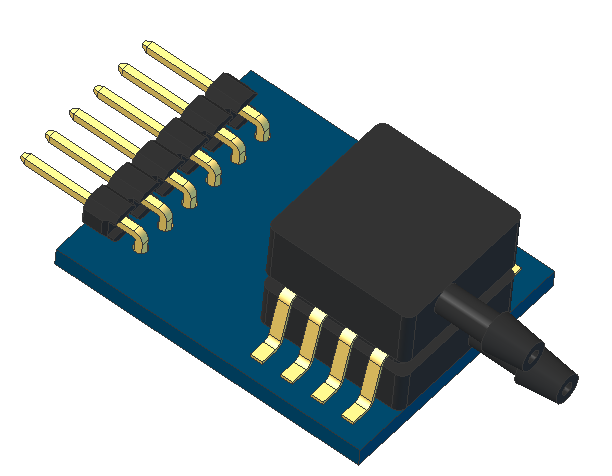