The Digilent Pmod DIP is a 12-pin Dual-Inline Package (DIP) that also includes a 2×6 female Pmod™ header, allowing users to easily separate and process any signals traveling to and from their 12-pin Pmod. It allows for easy use of Digilent Pmods in DIP sockets and solderless breadboards. 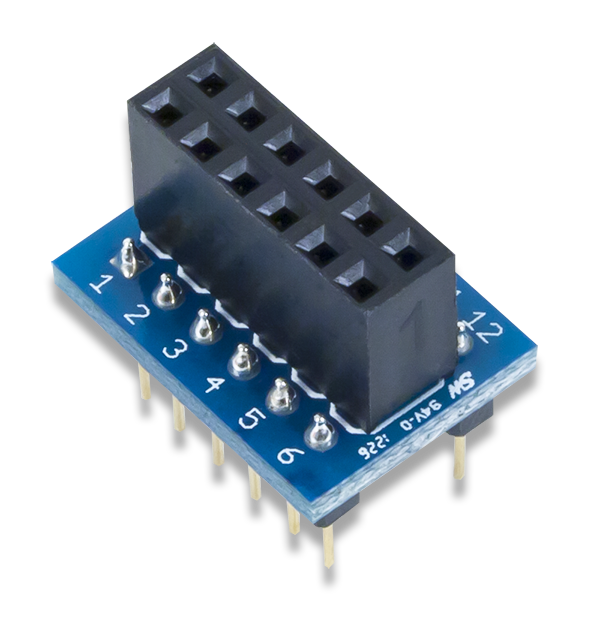 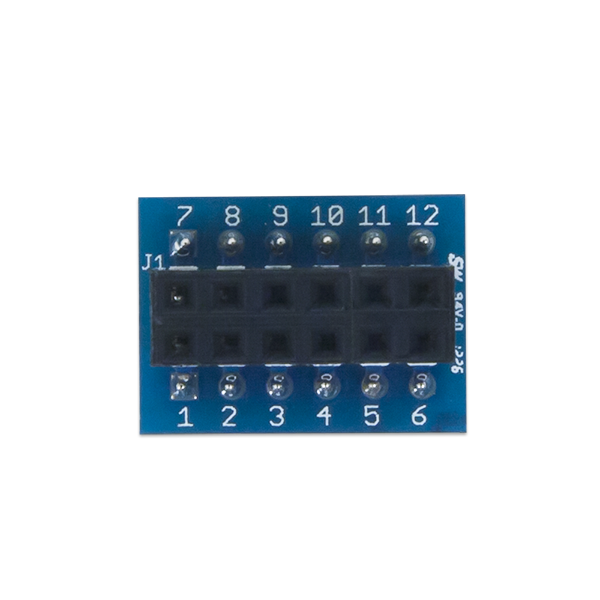 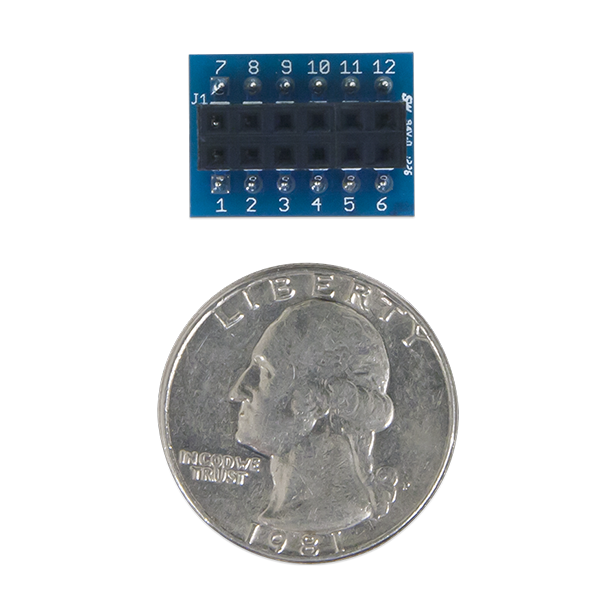 The Pmod DIP utilizes its 12 pass-through channels to route both digital and analog signals to and from the attached Pmod or other module. By being able to plug in the Pmod DIP into a solderless breadboard, external processing of the signals can be easily performed.

The Pmod DIP communicates with the host board via the GPIO protocol. As this is a pass-through module, all signals that are applied to each of the lanes will not be modified in any way.

Any external power applied to the Pmod DIP must be within the limits that your system board and attached Pmod can handle.

The schematics of the Pmod DIP are available here.

As this is just a pass through module, no example code exists to properly demonstrate how to use the Pmod DIP.

If you have any questions or comments about the Pmod DIP, feel free to post them under the appropriate section (“Add-on Boards”) of the Digilent Forum.