The Pmod CON1 is a module that allows your system board to interface to other components via screw terminals. 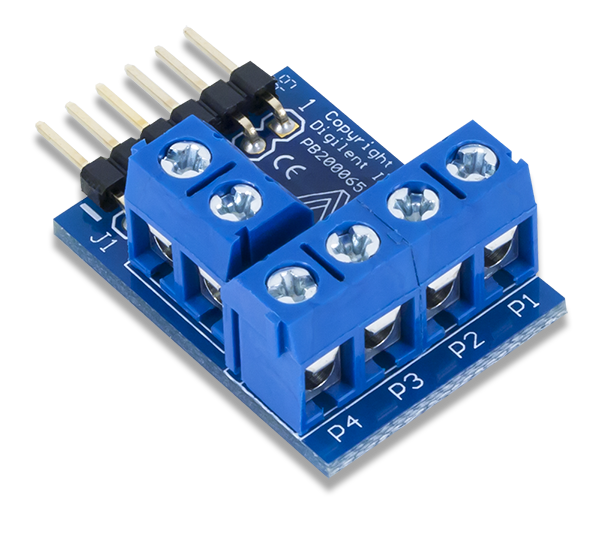 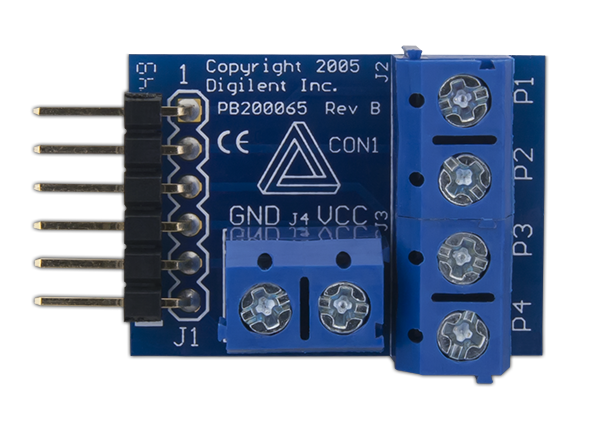 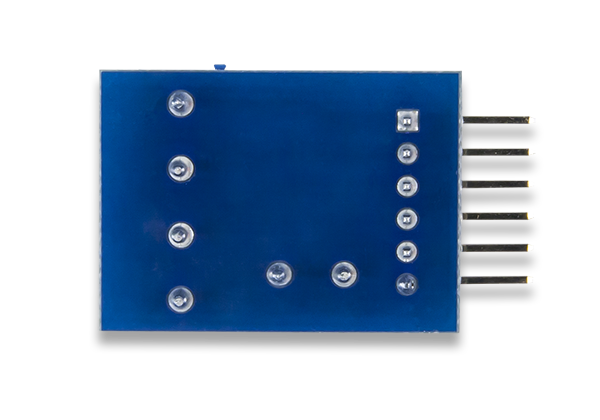 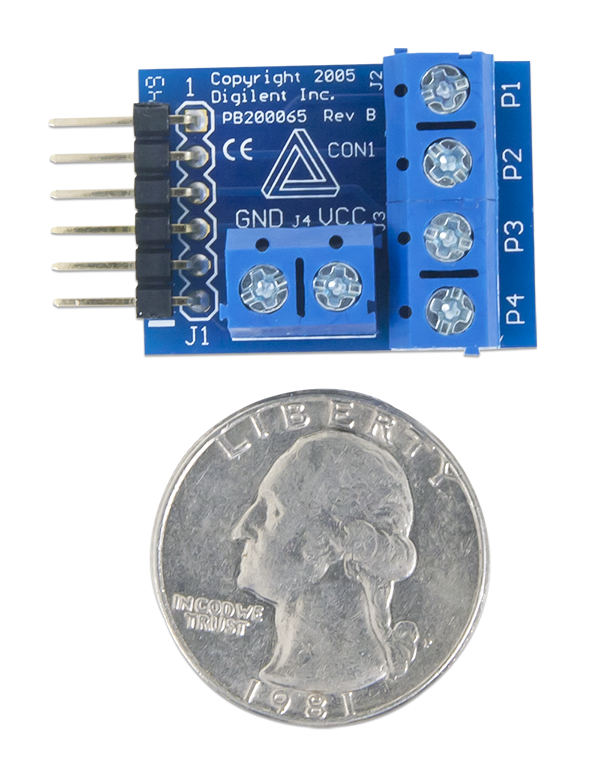 Screw terminals provide two features that are not easily offered by pin headers. With their large surface area, it is easy to pass larger amounts of power through them without running the risk of having them overheat. Additionally, with the ability to screw down onto wires, it is possible to attach this Pmod to objects that otherwise could not be attached to a breadboard or conveniently soldered.

Through its GPIO interface, you can easily send out a high or low voltage signal from a pin on the system board and have it get sent straight to the appropriate screw terminal.

Consequently, users have to be aware of what kind of demand they put on these pins as the pins on Digilent system boards are only able to accept a certain voltage as well as only being able to source or sink a limited amount of current. Please see the reference manual of your respective system board for its specific limitations.

The schematics of the Pmod CON1 are available here.

Example code demonstrating how to get information from the Pmod CON1 can be found here.

If you have any questions or comments about the Pmod CON1, feel free to post them under the appropriate section (“Add-on Boards”) of the Digilent Forum.